Call Now for your FREE Quote

Prime Finish Cambridge was founded in April 2010 by a local Cambridge decorator with a desire to give a fresh approach to painting and decorating in Cambridge.

The business soon built a large Cambridge residential & commercial customer base through attention to detail, high-quality workmanship and the use of quality materials.

Our young dynamic team are often looking to research and test new and innovative materials to keep us one step ahead of the competition and to give you the customer a wide range of products and materials to choose from. Prime Finish Cambridge was associated with a large commonly known paint manufacturer but has since moved on due to a decline in the paint quality. After lots of research and testing, we’re now pleased to be part of Tikkurila Pro Club thus enabling us to supply Tikkurila paints which in our opinion is one of the best and most competitively priced paints in the UK market.

With such a large choice of paints on the market, it’s often difficult for many homeowners to select the correct type of paint for each substrate to be painted. Our Cambridge Decorators are happy to give advice on colour schemes and advise on the appropriate materials to be used.

Our decorators are always smartly presented in fresh white overalls and will treat your home with respect.

Call Now To Find out more 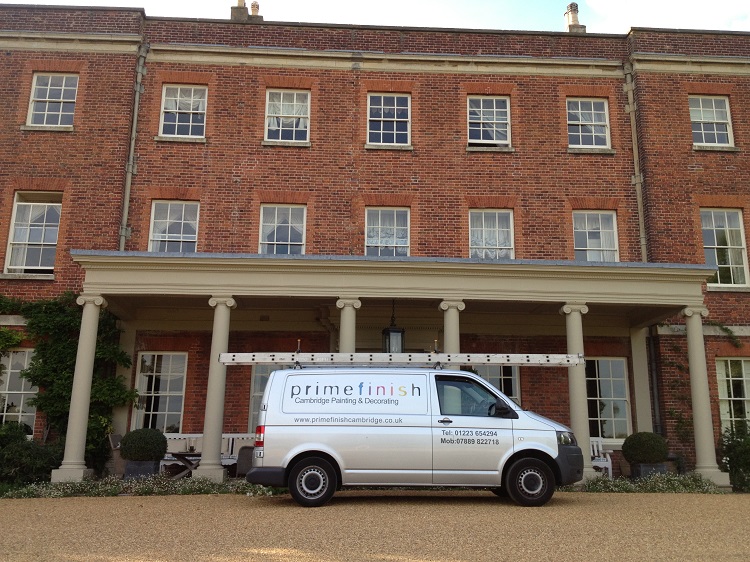 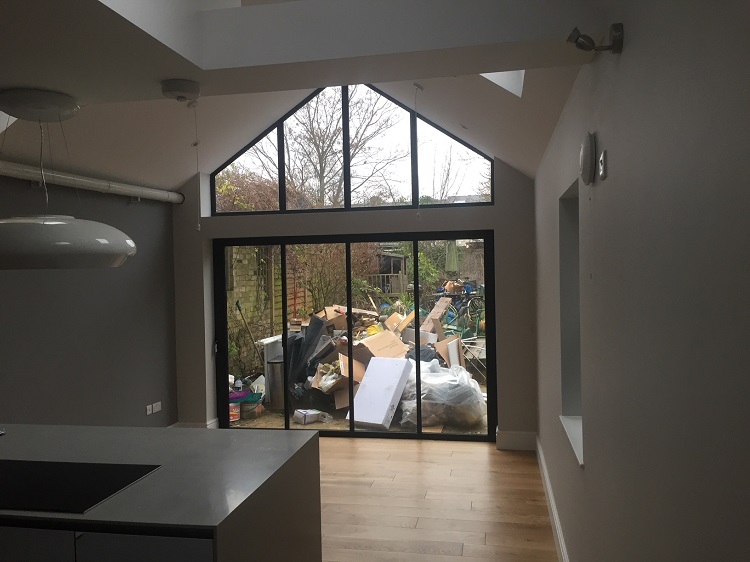 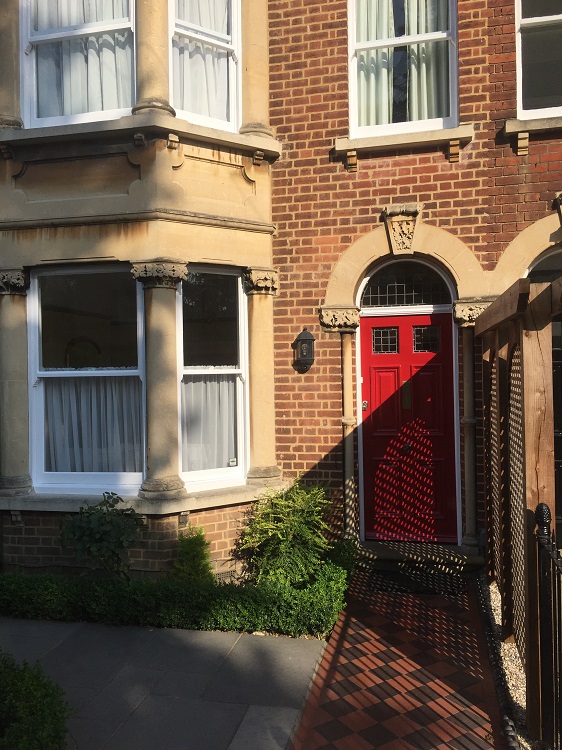 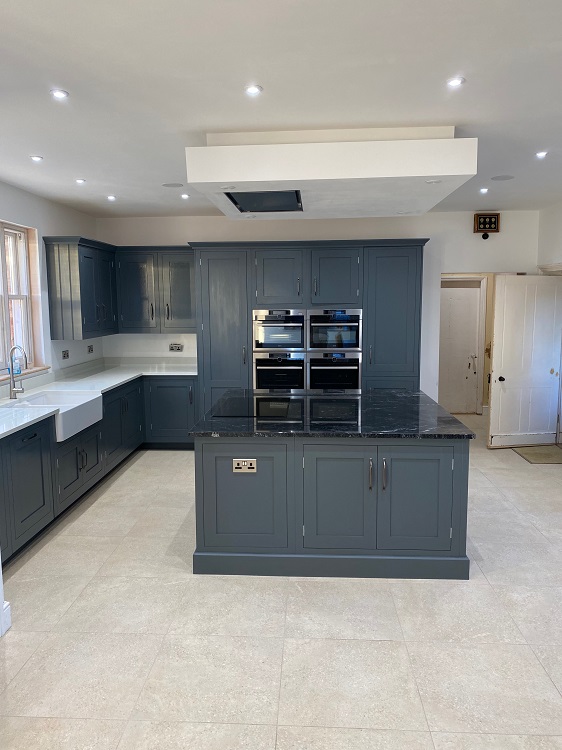 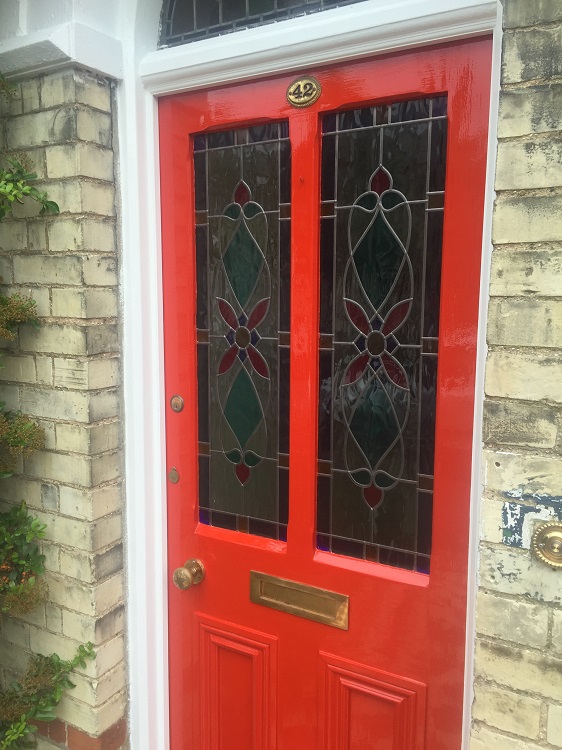 “We recently had Prime Finish paint our basement lounge and are very happy with the outcome. They did an excellent, professional job and we were very impressed with how clean they left the room at end of every day. We would have no hesitation using them again.”

“We have just had a bedroom, toilet and bathroom redecorated and couldn’t me more happy with the quality of the work. Josh and Harvey shared the work on the first day but Harvey completed the job in another two days. The men worked quietly and diligently and left the house spotless at the end. We cannot praise their work enough.” 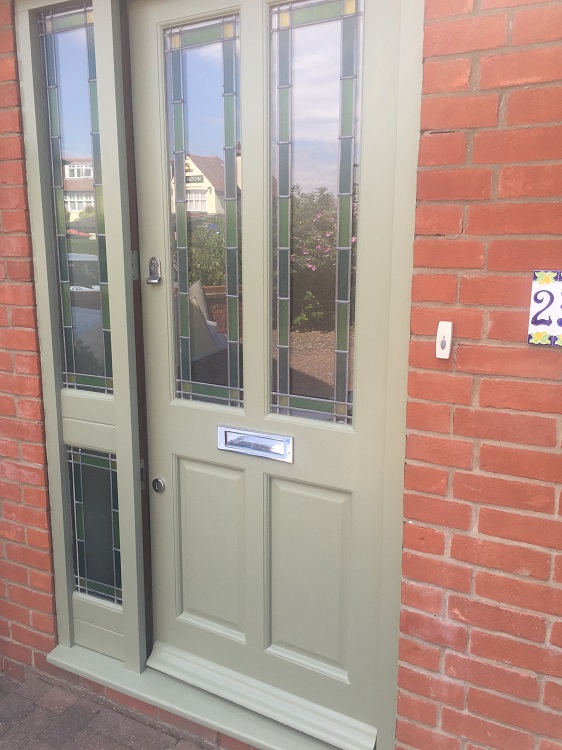 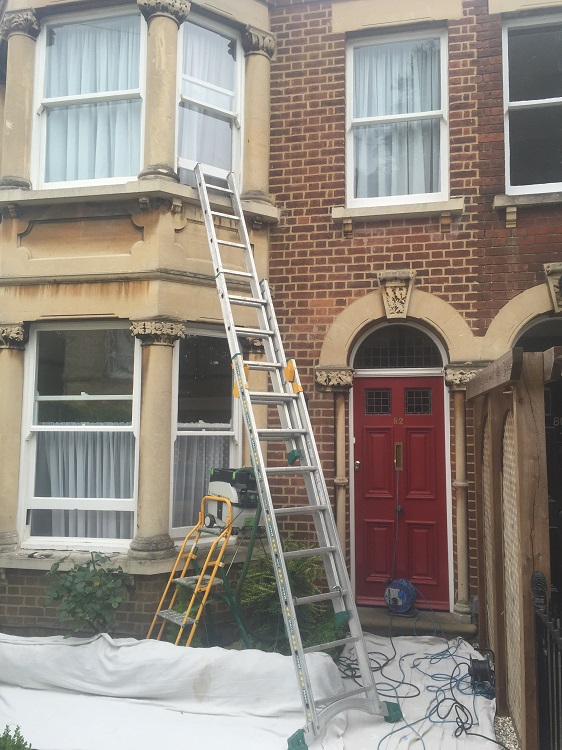 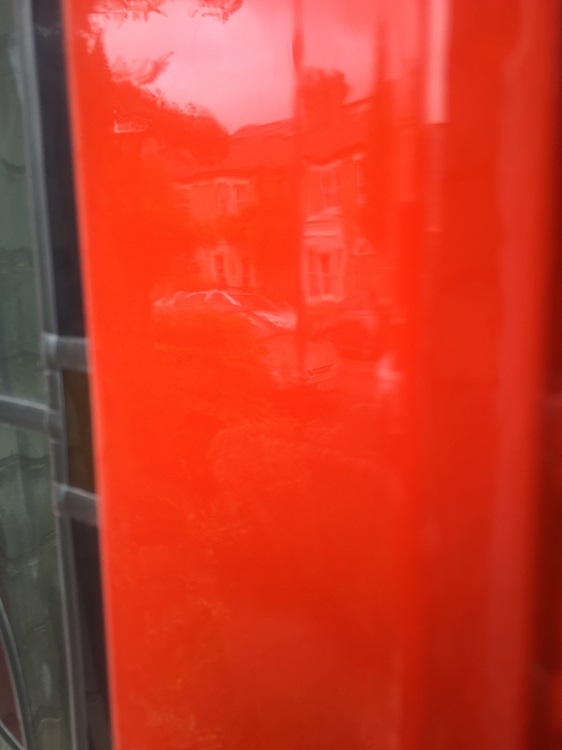 We look forward to discussing your next painting project.

We offer no-obligation discussion and advice.

Get In Touch Now 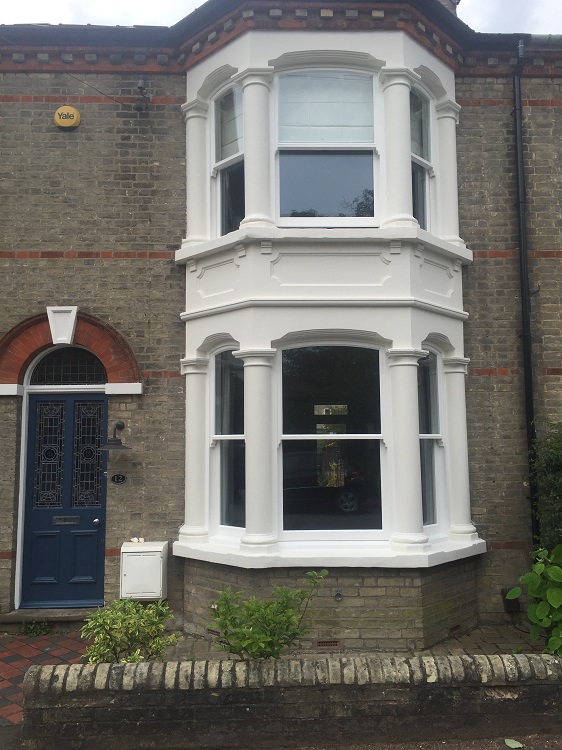 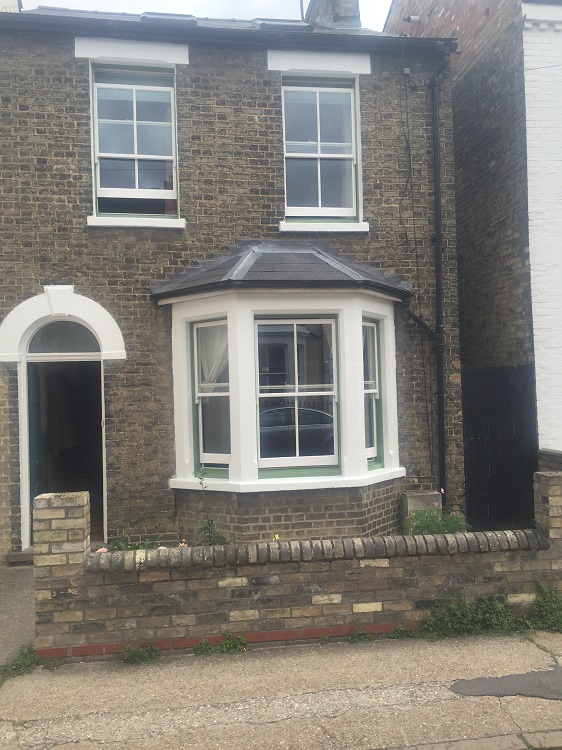 Matt has lived in Cambridge City for the last 12 years and was born and raised in the local area, married with two children attending a local Cambridge school. Matt left secondary education and completed a four-year apprenticeship within the Lithographic Print and steadily moved his way up from the shop floor to Production Manager of a large printing company in Cambridge. With a decline in the Lithographic Print trade, Matt decided to change career and work alongside a decorator in Cambridge whilst undertaking a City & Guilds Qualification before founding Prime Finish Cambridge. Matt has always strived to help the local community, sponsoring local colts and adult football teams and taking on young local aspiring decorators and successfully helping Harvey from Junior decorator through his apprenticeship to the position of lead decorator at Prime Finish Cambridge

Harvey lives just outside Cambridge and went straight from school to Cambridge Regional College where he studied a foundation course in Painting & Decorating, then onto a NVQ Level 2 Apprenticeship which he successfully completed whilst working on day release from Prime Finish Cambridge, Harvey was also awarded Apprentice Decorator of the year whilst studying for his NVQ Level 2.

Ash lives just outside Newmarket has learnt his trade whilst working for different decorators in and around Cambridge before settling with Prime Finish Cambridge. Ash has worked on some of the most prestigious studs in Newmarket and surrounding areas.

Josh is originally from Devon and recently moved to Cambridge, Josh has trained and worked as a decorator in Devon before joining Prime Finish Cambridge.